To promote and foster the breeding of the Standardbred horse in Western Australia and to further the interests of breeders.

“Everybody benefits from a strong, local breeding industry“

WASBA was formed in 1970 by a group of Breeders and Studmasters who sought to improve conditions for Breeders. A copy of our Constitution is available by clicking here.

“It is a WASBA policy that we will, wherever possible, act in a positive manner and not engage in criticism or undermining of any other group, organisation or person.”

WASBA has a code of ethics for Studmasters to comply with in all their dealings with Breeders and Broodmare owners.

WASBA has written to RWWA confirming our support for the Westbred Scheme in its current form, including :

WASBA worked closely with HRA and RWWA to achieve benefits for WA (and national) breeders and sellers to change national rules for the following:

Both of these changes were major milestones. We appreciate the support of RWWA and HRA in achieving these outcomes.

WASBA works closely with RWWA to achieve benefits for our Westbred breeders and owners. Some of these benefits include:

WASBA strongly supports the retention of sufficient  “Restricted to Westbreds” races to produce 50% race winners for each month of the race program, to ensure our local product can remain viable and encourage the breeding and racing of our local horses. We monitor the results continuously.

While predominantly made up of but not restricted to Westbreds, WASBA requested the extension of the 2yo Pearl Classic  (colts and geldings) and 2yo Diamond Classic (fillies) to a 3yo leg. This initiative is now in place, with the first yearlings eligible to benefit from this being the yearlings of 2015 (foals born after 1 September 2014). The first 3yo legs will be run in February to July 2018 and will be worth $50,000.

RWWA agreed to a WASBA request to program two 4YO/ 5YO Westbred Finals (Mares and Open) and 4YO/5YO Mares Final, with some eligibililty restrictions to ensure there is a spread of stakemoney amongst the 4 and 5yos. The first Westbred Finals of $25,000 each were held in May 2016 (mares), and open (mares/stallions/geldings) in July 2016. The stakes for these races were increased to $30,000 in 2019, and the first open mares race was held in August 2019

Initiatives and subsidisation of stakes by WASBA has seen the following Fillies and Mares races, totalling $180,000,  become a permanent part of the West Australian racing program:

WASBA has worked hard to have more races for fillies and mares on the racing calendar, to ensure a better future for these mares and their owners, with more winning chances and better racing prospects. We will continue to push for more opportunities for this component of the industry, which comprises 50% of the foals born and represents the future of the industry by providing a racing pool and breeding our future champions.

Our newer initiatives, starting in 2013, and with minor changes to stakes to tie in with RWWA requirements include:

WASBA continues to fully support the Epona Mares Credit Scheme, introduced by RWWA as possibly the best breeding initiative in Australia. Fillies and mares can earn up to $5000 in breeding credits by winning races in WA. The credits stay with the mare regardless of her ownership and can be put toward stallion service fees until completely utilised, provided the mare is served in WA. This is a great incentive to race and breed your mare.

We have a monthly newsletter that is sent to each of our members. Refer to the Newsletter Tab for previous copies. Only members have access to the most up to date copies.

Each quarter our members receive a copy of the Victorian Standardbred Breeders Association’s publication ‘Trackbred’, the national magazine on breeding. WASBA has a section written by our Treasurer Howard King in each issue.

As a recognised eligible body under the Legislation, WASBA has representation on RWWA’s Harness Racing Consultative Group. This group recommenced regular quarterly meetings from February 2019. Meetings are held February, May, August and November.

A new Committee was formed (a sub-committee of the RWWA board), under Section 16 of the Racing and Wagering Western Australia Act 2003 to support the Harness Code Director in making recommendations on strategy, policy direction and planning for endorsement by the RWWA Board. The Committee, which commenced operations in late 2017, was expected give the industry more input into the decision making processes that impacted harness racing. This did not eventuate. This Committee was abandoned in 2019.

WASBA along with HROA, BOTRA, WACHRA and GPHR participated in quarterly EHRB meetings to discuss various issues raised or affecting each of these bodies, to enable valuable interaction and consideration by each of the bodies for the various issues. Where there was concensus the view was taken forward to the HRCG meeting as an already agreed position.

At the request of some of these bodies EHRB meetings are not currently being held, with the last recurring meeting occurring in July 2013. These meetings are re-scheduled from time to time to determine issues that RWWA are not involved with – for example the selection of the Harness Code Representative on the RWWA Board. WASBA is more than happy to attend any scheduled EHRB meetings in the future.

WASBA, along with all other Eligible Bodies, supported the sale of the WA TAB but only if it is in the best interests of the industry, built around an increasing recurring income to benefit the industry on an ongoing basis for the long term.

Industry, through the Eligible Bodies, reserves the right to withdraw support should terms of a sale be considered as not in their best interests.

WASBA is happy to participate in both formal and informal groups where we see a benefit to breeders and the industry in WA.

WASBA Committee meets the last Wednesday of each month, previously in the Radiant Oro room at Gloucester Park but currently by teleconference. WASBA welcomes input from our members.

Our next meeting is scheduled for 27 April 2022.The meetings are currently being held by Teleconference starting at 6pm. You can still raise any issues with a Committee member or email or write to WASBA .

Click on the name of the month below to read the minutes of the Committee meeting held in that month:

WASBA plays a vital role in representing breeders on all matters that impact the breeding, owning and racing of mares and their westbred foals to ensure they have a future, including putting forward comments and initiatives on race programming and wagering. Please put forward your ideas or comments to a Committee member or email or write to WASBA.

From time to time there are vacancies on the WASBA Committee. If you consider you have a genuine interest in promoting breeding and harness racing in WA, and you have relevant experience and the time to contribute to a Committee position involving meetings and undertaking various projects, please forward a brief profile to the WASBA Secretary for consideration in the event of a vacancy. All appointments to the Committee are in accordance with the WASBA Constitution.

Under the old constitution, the WASBA Annual General Meeting was held February to April each year. The new Constitution (adopted at the 50th AGM held on Friday 7 February 2020, aligned the membership year with the breeding season. The 52nd AGM was held on 26 November 2021. Future AGMs are expected to be held around November. 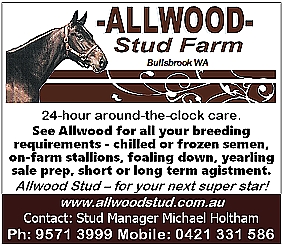 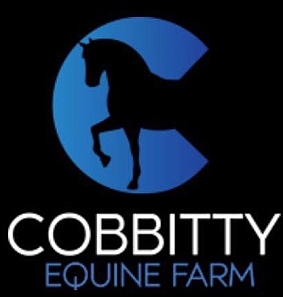 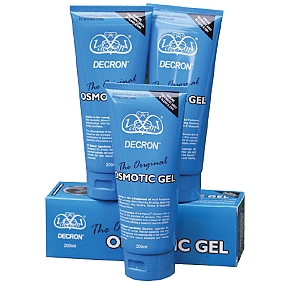 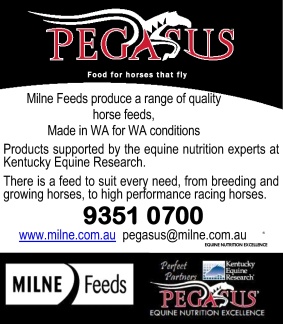 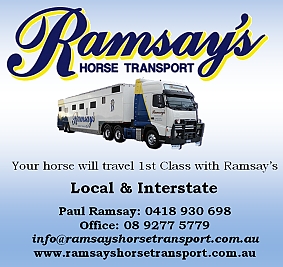 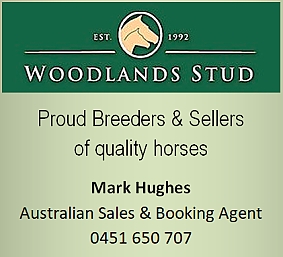 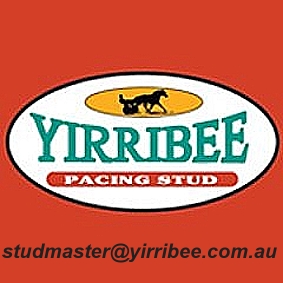